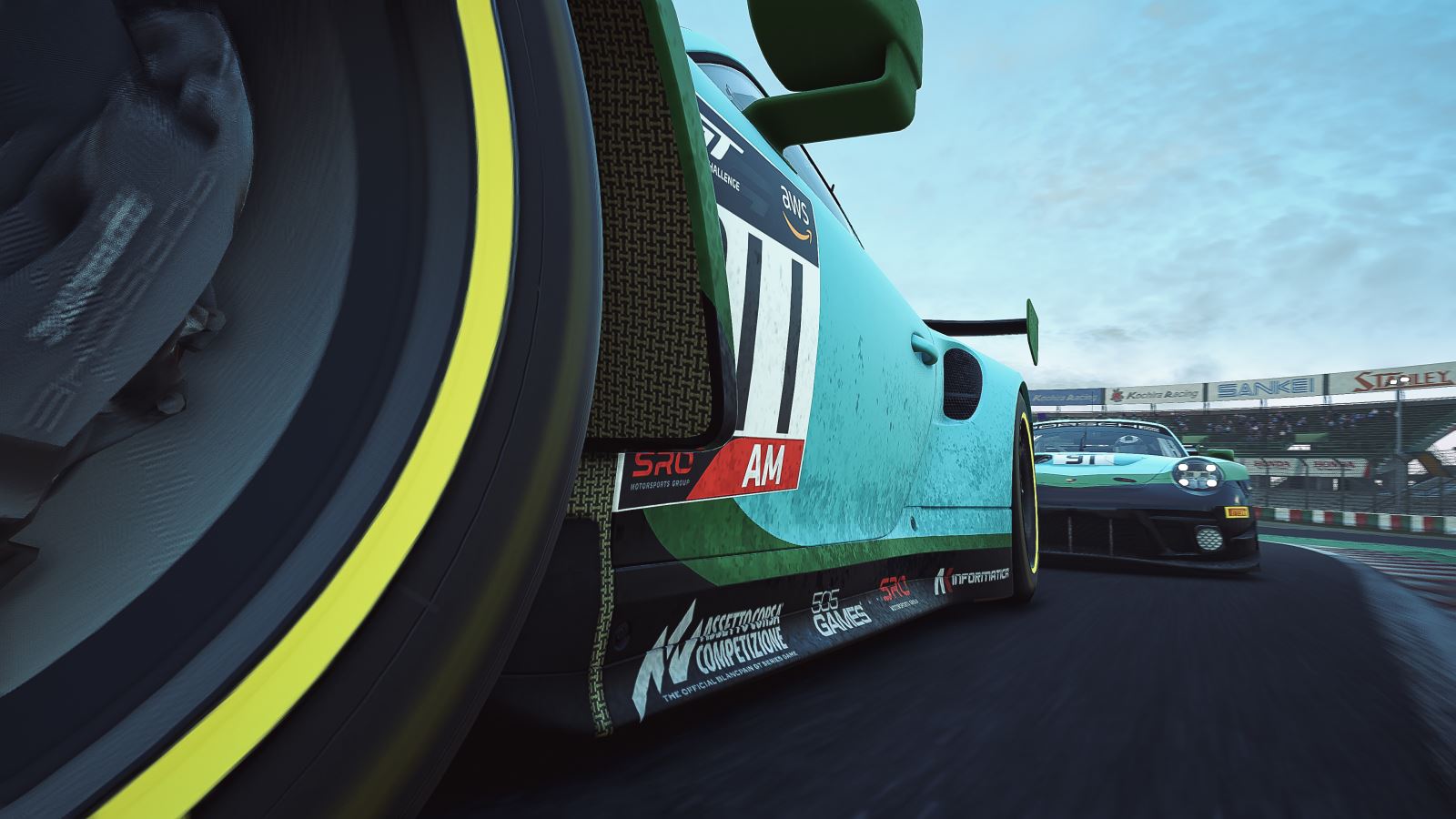 Amateur sim racers from across Asia can set hot lap times on the PC version of Assetto Corsa Competizione – the official game of GT World Challenge Powered by AWS – in an effort to qualify for the first of this year’s championship rounds, which takes place at Monza on October 6. The two fastest qualifiers per manufacturer will take one of 24 slots reserved for the general public at Monza where amateur and pro sim racers go head-to-head in a 60-minute race.

The provisional schedule has been pushed back by three weeks to give more sim racers a chance to register and qualify for the season opener. The revised campaign now begins on October 6 but retains five rounds, albeit with Suzuka’s finale moving to December 8. All events still take place on Tuesday evenings in Asia.

Monza’s Sim-AM entrants will compete for class and overall honours, Esports Championship points, and five guaranteed slots at Laguna Seca, which hosts round two on October 27.

Meanwhile, championship organisers have hand-picked 22 professional Asian sim racers (Sim-PRO) to compete against their Sim-AM counterparts at all five rounds. The full entry list will be revealed before Monza.

Elsewhere, each event also features a separate 60-minute race for pre-selected real-world teams and drivers. The latter will be separated into Real-PRO and Real-AM entries who simultaneously compete for class and overall honours. Real-world Asian teams and drivers – including those not currently competing in GT World Challenge Asia powered by AWS – can request further information by emailing asia@sro-esport.com.

All drivers must represent the same manufacturer throughout the season, while each race will feature a mandatory pitstop following the format’s successful esports introduction during Saturday’s Charity Cup event at Suzuka. Custom Balance of Performance will be applied for public qualifying and all championship rounds.