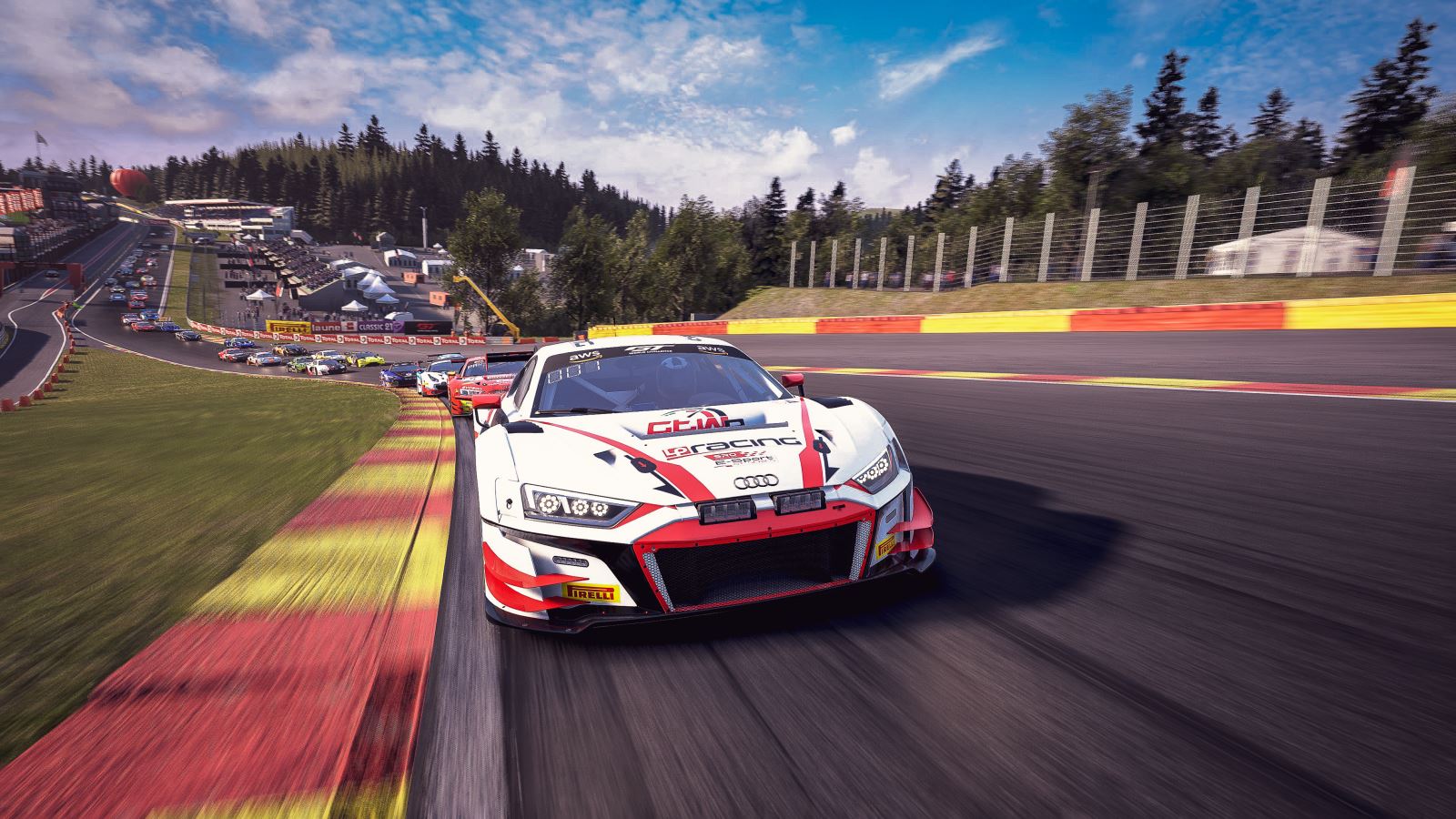 All four drivers’ titles could be decided with a round to spare on Tuesday (November 24) when Spa-Francorchamps hosts the penultimate round of this season’s TCL GT World Challenge Asia Esports Presented by Tarmac Works campaign.

The most notable differences are found in the Real standings where Padayachee (Tarmac eMotorsports) and Tse (Craft-Bamboo Racing) hold 19 and 20-point leads, respectively. Class victory for either driver at Spa would be enough to clinch the PRO or AM title regardless of their nearest challengers’ results.

In truth, only Melvin Moh – the overall winner at Silverstone two weeks ago – has a realistic shot at challenging Padayachee. But with a seven-point difference between finishing first and second, the Craft-Bamboo driver is also relying on a mistake or below par performance from his main rival to make a serious dent in the championship lead before Suzuka’s season finale.

The gap between Real-AM’s first and second place drivers is one-point greater but involves similar maths and the same form book as PRO. Wins at the first two rounds allowed Tse to open a sizeable advantage before Billy Kai Fung Lo (Audi Sport Asia TSRT) pegged his Mercedes-AMG rival back with victory at Silverstone. Audi’s GT World Challenge Europe Esports domination at the Ardennes in May suggests Lo’s R8 will be the car to beat on Tuesday.

Alex Au (Ryzen Racing) and Yuke Taniguchi (KCMG) also remain title contenders but need big results and for Tse to falter if they’re to claw back some of their 32 and 37-point deficits.

The separate hour-long race for Sim drivers could also produce champions, although the smaller gaps between first and second make this less likely.

Li, on the other hand, has been steadily consistent, but must now aim for a class podium at least in order to pressurise Maulana. Should the latter win again, Li will have to finish third in order to retain a title shot at Suzuka, while Laurenson – currently five points further back – would have no choice but to finish second.

The closest battle is reserved for Sim-AM where Boquida (McLaren) enjoys a three-point lead over Laundry House team-mate Karl Petersen courtesy of her maiden class victory at Silverstone last time out. She’s also the only driver not racing a Mercedes-AMG to top one of the four championship standings with two races remaining.

Both Petersen and Boquida featured on Silverstone’s Sim-AM podium, but it was the latter’s impressive comeback drive to reclaim the class lead and second overall after being punted into a spin that really turned heads.

Ryan Hoolihan (Privateer) and Terry Rayton (Laundry House) have also been there or thereabouts all season but both now realistically require a first class win in order to remain title contenders at the final round.

Both races will be livestreamed back-to-back on GT World Challenge Asia Powered by AWS’s Facebook page and SRO’s Youtube/Twitch channels later today at 19:40 and 21:00 HKT. The same coverage is also available with native commentary on Chinese digital platforms Huya and iQIYI.